We ventured on a short walk from our inn in Monterey and made a delightful discovery. The point of land lay less than a mile away, and on the edge of the rocky coastline sits a lighthouse. The Point Pinos Lighthouse is the oldest continuously operating lighthouse on the entire West Coast.

Like most lighthouses, this one features steep, winding, worn stairs up to the light.

The lighthouse was an observation point during WWII. Some of it is fixed up to show what it looked like during those years when someone would sit and scan the sea for signs of enemy attack.

Built in 1855, the lighthouse has been home to many keepers and their families. Guests came, including Robert Louis Stevenson.

Our docent, Ruth, told us so much about this lighthouse. She is one enthusiastic guide. She insisted we descend to the basement to see the foghorn and a retired light.

The light no longer requires someone to climb the steps and light the lantern with oil or kerosene. All is automated now. The light is on all the time at 3 seconds on, one second off as its identifying signal.

The lighthouse keeper in The Light Between Oceans writes this to his girl back home about the light he tends:

“The stars had been around since before there were people. They just kept shining, no matter what was going on. I think of the light here like that, like a splinter of a star that’s fallen to earth: it just shines, no matter what is happening. Summer, winter, storm, fine weather. People can rely on it.”

And so the light at Point Pinos shines day in, day out, along this rocky coast — lighting a path to safety for all those at sea.

How about you? Have you happened onto a fascinating discovery lately?

A Day at the Magic Kingdom 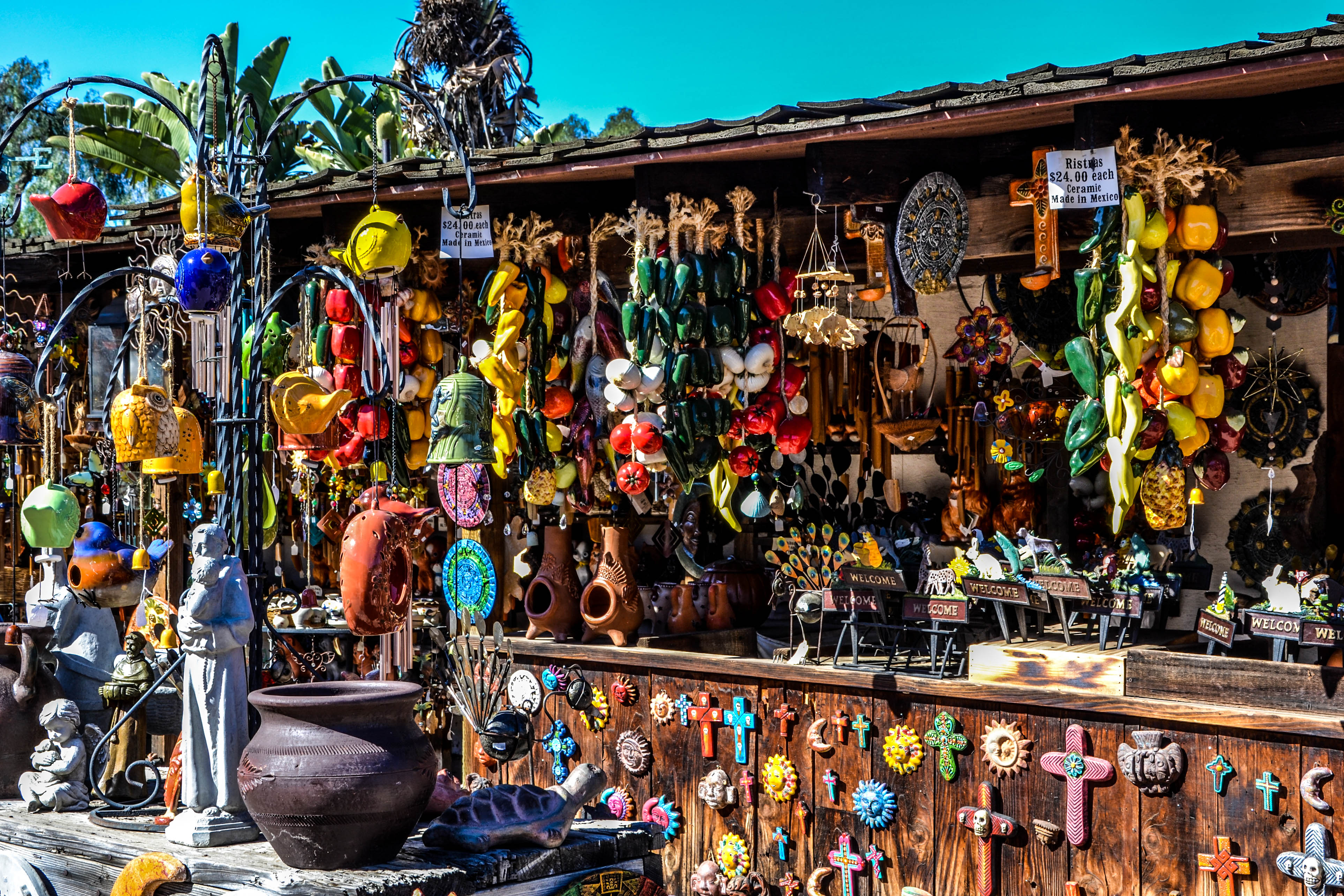 What a charming lighthouse. – The views are so pretty and it’s great you had a good guide who enjoyed showing you the lighthouse.

Very nice photos – thanks for allowing us to travel there through your lens.
Thanks for linking up at http://image-in-ing.blogspot.com/2015/10/beach-walk-at-sunrise.html

How fascinating and how wonderful to discover that Robert Louis Stevenson stayed there.

Talk about odd coincidences, I was reading blogs and listening to my playlist of 115 songs, and what was playing when I got to your post – Sky full of stars (don’t even know if that’s the name) by Coldplay. Great shots.

I love the light house,,.such a connection to the past.

What a delightful old lighthouse. Thank you for sharing.

Well, how very short sighted from my coast of the country. I just never THINK of light houses on the West Coast! Color me embarrassed! How beautiful these photos are!!! Thanks for sharing at Song-ography.

so beautiful! I’ve never been inside a lighthouse, but i always wanted to… so thank you for taking me virtually in such a charming place!

Old lighthouses are so beautiful!!

What a wonderful piece of history, I love the shot down the stair case and that beautiful old bed is just lovely

This is such an awesome find! How wonderful that there are original things still there to see. Thanks for a great post that made me smile.

Beautiful from the outside as well as the inside! And I like the quote! A fog horn – wow that’s a long time ago that I heard one!

It sounds and looks like you had a great adventure. I love lighthouses but have not seen this one….

What a wonderful place to be able to see. I love old lighthouses.

This is so fun! I love the winding staircases!

In Michigan we have the most lighthouses in the continental US. I’ve spent years driving the Great Lakes coasts to see the lighthouses, I love seeing ones from new places.