With Love, to Boston

Boston. Our hearts ache for you this week. For your people, for those gone too soon, for those hurt, for those struggling. But this is what I know about you, Boston. You are a city of heroes. Always have been. We saw that again this week. The bravery of those in uniform and simply citizens makes us proud. Even the small acts of kindness — the police officer who made a run to store to get milk for kids under the lockdown, the marathoner who gave his medal to another runner who got only a few blocks from the finish line when the explosions broke her dream of finishing. The strength and perseverance of your people shined bright all week.

This is what I know about Boston, a place I visited just a few times but love, love, love. Boston is the home of the Freedom Trail, a walking path meandering by places where heroes stood.

The old buildings stand tall among the new, the brick among the glass, a picturesque place for us to enjoy.

The balcony of the Old State House is where the Declaration of Independence was first read in public. Future First Lady Abigail Adams reported to her husband John that at the end of the reading, “three cheers rended the air.”

Inside the Old State House you can explore the building, imagine the people rushing up and down the stairs. You can see a drum played at the Battle of Bunker Hill, just a few miles away. The Boston Massacre unfolded in front of Old State House.

The Old North Church is where Paul Revere watched for the lights — one if by land, two if by sea — and rode off on his epic journey to warn the patriots that the British army was on its way.

The heroes of older times lie buried in the graveyards on the Freedom Trail. Their legacy inspires us to cherish freedom and liberty for all.

Boston, your heroes of April 2013 inspire us, too. We want to pass on their legacy in acts of kindness, in looking for those who need help and being a helper, even in small ways. For these present-day heroes of Boston, for their bravery and courage, let’s rend the air with three cheers.

Photos are edited with Kim Klassen’s textures History, Revolution, and Felicity and with Nancy at A Rural Journal’s textures Zia and nc0332, which is from her collection, Boston.

A Place of Peace

Fun at the Dog Park 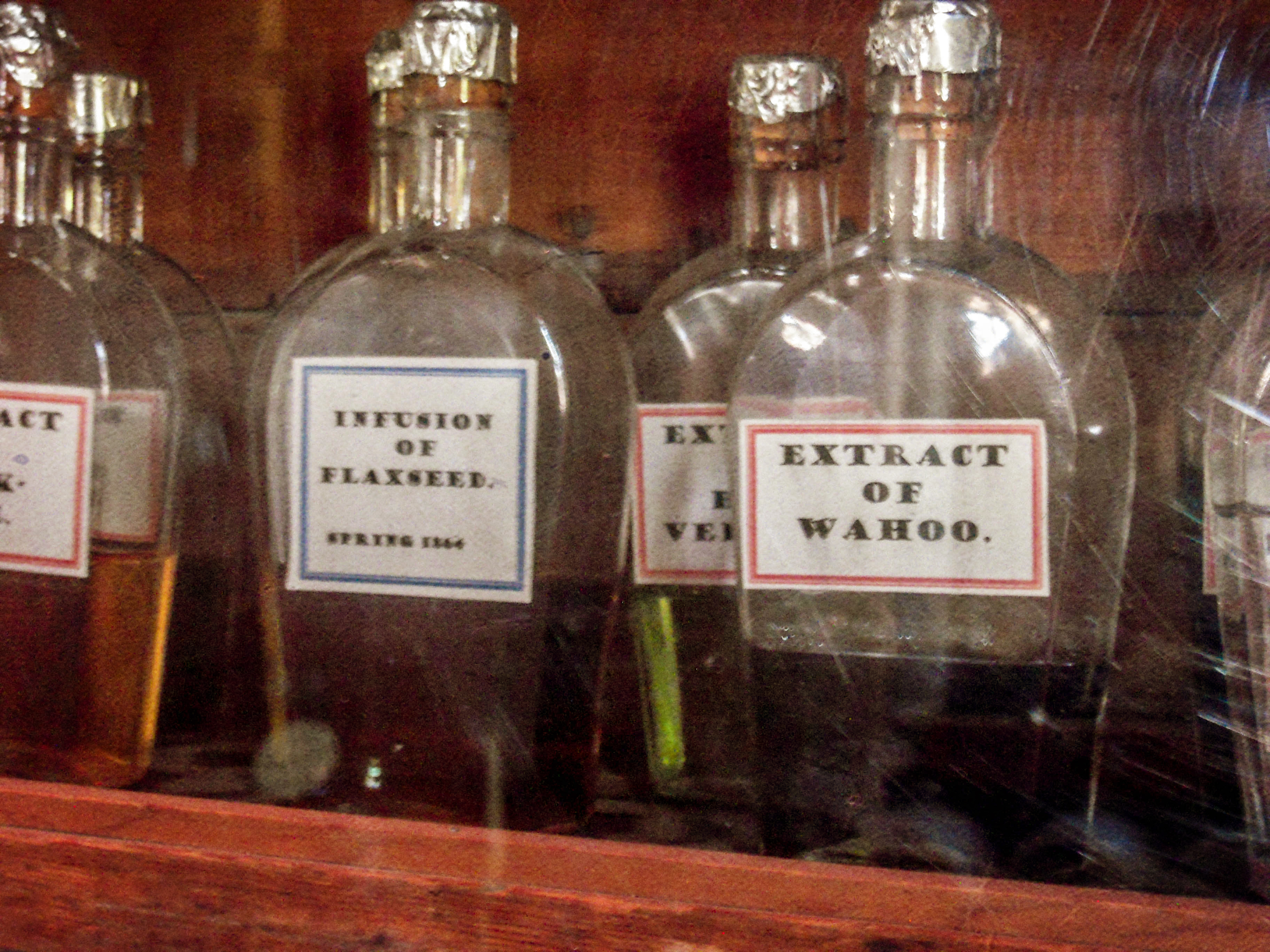 A beautiful post and tribute!
Love all the images but that staircase shot is fabulous!

I have yet to visit Boston but it on my list of must see USA cities. I hope I find it as you have described here as that will be a true treat

Wonderful! You really captured the essence of one of my favorite cities. Boston Strong!

This was so so so beautiful, Sharon!! It’s amazing how so many people are in love with our little slice of America!

A beautiful post. I have never visited Boston but have it on my list for sure. Thanks for sharing this with us!

This post gave me chills! What a great tribute to such a historic place! And they guy who gave away his medal…a true gentleman!

So beautiful thanks for sharing pictures of a wonderful city

Thanks for the tour, a wonderful city

Sharon, what a wonderfully written tribute and letter to Boston and America in general. I have tried several attempts at photographing Paul Revere’s statue, all pale in comparison to yours. Great pictures to accompany your words.

Thanks Sharon. I enjoyed the photos too. My family and I haven’t been back there since 2000. I’ve been to the Freedom Trail several times and never tire of it.

A gorgeous collection of a one-of-a-kind community. Just lovely Sharon.

Such a touching post – sure glad I didn’t miss it.

Oh what fabulous images….truly honoring Boston! I would love to see the city someday, but it seems so far away from rural NE Oregon. Do love the architecture… and that Freedom Trail.

I’ve only been to Boston once. I had a great time!

I’ve been there once also and intend to go back because I didn’t see everything…I was mesmerized by this ambiance! Love the shot of the building all of them.

i had the opportunity to visit boston several years ago with my family. i really loved the city and it’s rich history. beautiful photos that made me feel like i there again.

What a beautiful pictorial ode to Boston – a beautiful place. I like the building made of tiny orange bricks. I would like to live in there 🙂

I have always wanted to visit Boston – almost made it once too, but then my plane got rerouted thanks to a tornado. One day I’ll get there. It really is a special city.

Beautiful post, Sharon. What a wonderful tribute to the people of Boston.

A lovely tribute, Sharon. The stairs are my favorite, neat shot & texture work. Thank you.

I love visiting Boston and have been there in my heart all last week. A lovely tribute in photos.

Neat post, Sharon. What a wonderful tribute to a city that is so rich in history and strength. I have never been to Boston, but your account makes me want to visit.