The Old Point Loma Lighthouse no longer shines a light. It once guided mariners into San Diego Bay. And it housed lightkeepers and their families. Now it’s a museum. We spent an afternoon there last week and it felt relaxing to step back in time.

The wind blew so strong up on the bluff, 400 feet over the ocean. On the bay side of the land, sailboats bobbed along.

The lighthouse, built with high hopes, did shine for 36 years during the height of the whaling ships. The fog so often blocked the light, though, that in 1891 a new lighthouse was built down below. That’s not where visitors go. Thousands of visitors enjoy the romance of the old lighthouse. They climb the winding stairs and ooh and aah at the views and couldn’t care less that it no longer works.

Sometimes it seems we are built to do something, and we do it. Then the season passes. Someone else comes along and takes our place. We move on to other jobs, interests, places. Some of the activities I invested so much of my life in are no longer a part of my days. And new interests have taken the place of old. It’s OK. Just different. Like the lighthouse that now stands not as a beacon for ships but as a respite where people are refreshed and renewed.

Linking up with Texture Tuesday, Tuesday Muse, Sweet Shot Tuesdays, and Communal Global. Kim Klassen’s texture Storm is on the black and white photo, and villa is on the picket fence photo. 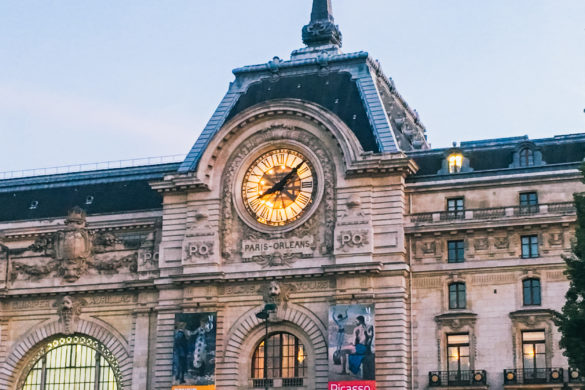 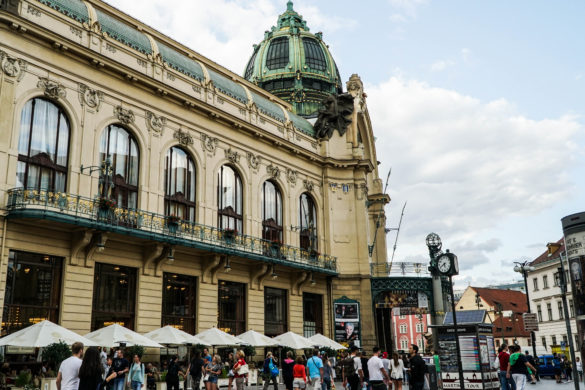 I love the geometry of the second image and also the spiral staircase! Great images!

I love these old lighthouses. 🙂

All the images are lovely. Really enjoyed the black and whites too.

Beautiful series! I love the first shot – the light is really beautiful. Love the winding stairs, too!

Love the spiral staircase! We have lots of lighthouses in the UK, dotted all along our coastline

I love old lighthouses and their stories. This looks like such a fun place to spend an afternoon

the spiral staircase is amazing!! love it!

These are beautiful shots. This past weekend was Open House at all our Lighthouses and I totally forgot all about it. I have to wait another year now to get at some of them.

Sharon,
Your last paragraph is awesome and true. The first picture is my favorite.

I have never seen the ocean or a lighthouse, but hope to do so some day.

Beautiful photos / that spiral staircase is something else! 🙂

These are wonderful shots! I would love to stand there and listen to the ocean.

Sharon, these old lighthouses are going to be a thing of our past…so sad. Thanks for sharing.

great photos; have a nice Tuesday

Wonderful images! The shot looking down the stairs is STUNNING!

Such beautiful shots. I love old lighthouses and their history.

Your images are so beautiful! I visited the Yaquina Head lighthouse in Newport, Oregon last Thanksgiving….I tried to get a photo of the circular stairs, but there were too many people!

Love lighthouses, beautiful photography. I was just in San Diego in April, tried to go there but got lost. My GPS tried to take us to someone’s fancy mansion, when we found our way out and to the entrance, it was too late and they were closed. Never were there during open hours, sure wish I had seen it, I love to take pictures of lighthouses wherever I go. Especially love the spiral staircase.

Gorgeous shot of the winding stairs!

What a beautiful place. It looks like you were there on a lovely day as well. You got some great pictures

So pretty. All those blues are just stunning.

Absolutely charming! Love the blues and whites but especially the staircase.

What beautiful architectural images. I like the strong lines of the b&w photo, and of course the spiral staircase is stunning. Your words really struck a chord with me… how very true they are, my life does not look like it did, even just 10 years ago….

Even if it’s just a picture or knick knack, there’s something charming about lighthouses that draws a person in and have to take a second or better look, even if it’s just a nightlight. Great photos Sharon. Since I’m not by any bodies of water nor do we have any very close, it would be awesome to visit them firsthand and especially able to photograph them.