The Last Time I Saw Paris

The last time I saw Paris
Her heart was warm and gay
I heard the laughter of her heart
In every street café.
— Jerome Kern and Oscar Hammerstein

Do you enjoy knowing the layers of changes the years have brought to a place? One of the joys of visiting Paris is wandering the elegant streets and taking in the history behind the beauty.

Notre Dame, for example, stands by the Seine River as it has done almost since of founding of the city.

Nearby is the sprawling former home of kings and queens, now known as the Louvre. You can hang out in the front yard.

The Eiffel Tower, symbol of Paris, is a more recent addition to the landscape, first appearing in 1889. It’s just as thrilling as ever to stand beneath this massive structure and marvel at this engineering feat.

The famous sculpture of The Thinker is in the garden of the last home of Rodin. The Thinker sits in stone as the flowers come and go with the seasons and visitors meander through the manicured lawns.

And just a few blocks from this peaceful garden is the gold dome that guards the tomb of France’s general Napoleon.

You can visit the Shakespeare and Company bookstore and trace the footsteps of authors such as Ernest Hemingway.

The song, “The Last Time I Saw Paris,” has a fascinating story. It was written for a musical before WWII. By the time the song won an Oscar, the war had started and Paris went dark. In the years right after the liberation of the city, this song was played often, with a new meaning to the words written earlier.

Yeah, the last time I saw Paris
Her heart was warm and gay
No matter how they change her
I’ll remember her that way.

Paris did change, becoming the City of Light once again, but war times would not be forgotten. Today, plaques around Paris commemorate those who fought for its freedom. On this wall at the center of the city is a tribute to liberation and it hangs right below some of the damage from bullets suffered on that liberation day.

Fresh flowers hang on the walls here and there, testament that those who fought for freedom in that most recent war are remembered and honored.

The last time I saw Paris, I fell in love with this city of inexhaustible depth and loveliness. I dream of going back and experiencing once again the heart of this place.

Linking up with Texture Tuesday, Wednesday Around the World, Life Thru the Lens, and Sweet Shot Tuesdays. The first photo of the Eiffel Tower is edited with a Kim Klassen texture. Also linking up with the song-inspired party, Song-ography, where my song choice is “The Last Time I Saw Paris,” by Jerome Kern and Oscar Hammerstein. 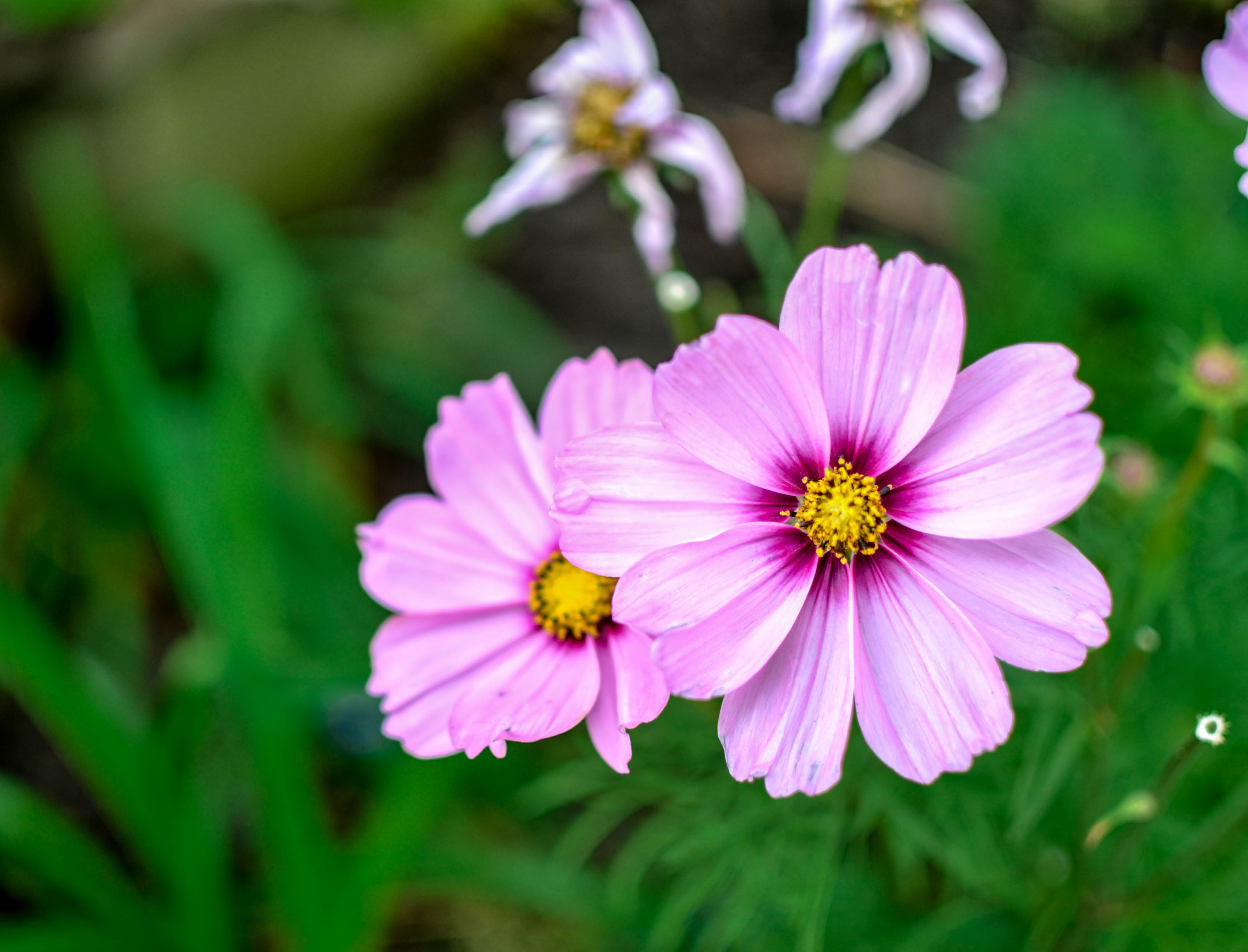 Reaching for the Sun

A Walk in the Latin Quarter of Paris

A Gift to Humanity — Les Invalides

Inspiration from the Concord Bridge

Paris looks like a lovely city, but I have never been. It’s not too far away, so I must make an effort to get across the Channel.

Oh I so hope that I get to see this one day, so gorgeous!

Amazing pictures and a great song.

I would love a chance to see these for myself! Thank you for filling in the gaps until that day!

Oh my, I loved Paris too. You captured it so well here. This totally makes me want to experience it again as well. Well done.

Thanks for the beautiful tour.

So many years ago I was there for more than a week and saw almost everything! I should go back one day!AriadnefromGreece!

Never ventured very far at all. Never out of the US. Would be so awesome to visit but thank you for sharing from your eye’s view. Great photos. 🙂

Last time I was so young and it was incredibly cold!! Time for another trip to Paris… Maybe a romantic one!! Just me and my husband! Such a cliché!

Oh you have soooo nailed the reason why I love travelling…the layers of change. I ALWAYS imagine who else had walked the very streets I am roaming. It’s magical. In Paris tho? Even MORE magical. All these lovely vignettes of life in Paris…gorgeous! Thanks for sharing at Song-ography.

Beautiful shots of a beautiful city!

I think if one can afford it that scheduling a day of just wandering the streetsof Paris is a must.

Beautiful captures of some well known icons. Thanks for sharing.

Hi Sharon,
Wonderful images from Paris – a beautiful city, you truly have captured the soul and the charm (I’d love to travel there again!)
Happy Summer to you!

Beautiful captures of the city I feel so fortunate to call home… I enjoy your posts and photo vignettes from your last visit. In the last 16 months of my living here, it feels I’ve only skimmed the surface of this “inexhaustibly lovely” city 🙂 Hope you get to visit again soon!