Peace on earth calls for a miracle, doesn’t it? The War to End All War was WWI, fought 100 years ago. How sadly mistaken that optimism proved to be. Still, we can hope for a miracle. Recently we visited the National WWI Museum in Kansas City, Missouri. It’s a sobering, inspiring, moving place. You enter on a glass bridge set over a field of red poppies.

Red poppies are a symbol of remembrance from WWI, based on the poem by John McCrae:

In Flanders fields the poppies blow
Between the crosses, row on row,
That mark our place; and in the sky
The larks, still bravely singing, fly
Scarce heard amid the guns below.

We are the Dead. Short days ago
We lived, felt dawn, saw sunset glow,
Loved and were loved, and now we lie
In Flanders fields.

Inside the museum, we found canons, grenades, helmets — all the accoutrements of war.

The basis for the phrase “The War to End All War” is on display. Turns out it’s a book by H. G. Wells. That he was wrong, and all the believers in this notion along with him, makes us sad.

The museum is not without lighter moments. Here is an envelope mailed to a soldier on the front from his family in Ohio. Someone in the family used drawing talent to cheer on this loved one.

Looking at some of the faces of those at war, we note how very young they were when they served.

A memorial to those lost in the war from this area stands just outside the museum. Dedicated shortly after the war, the memorial can be seen from quite a distance.

The museum, built in recent years, was declared a national memorial only last year. The exhibits use technology to teach us about The War to End All War. If you’re in the area, this museum is well worth a visit.

It’s a reminder that we can hope for the miracle of peace on earth . . .still.

Linking up with Texture Tuesday, Wednesday Around the World, Life Thru the Lens, and Sweet Shot Tuesdays. The photo of the radio is edited with Kim Klassen’s Lightroom preset Chocolate. Also linking up with the song-inspired party, Song-ography, where the song is “The Miracle” by Queen.

Soaking Up the Sun 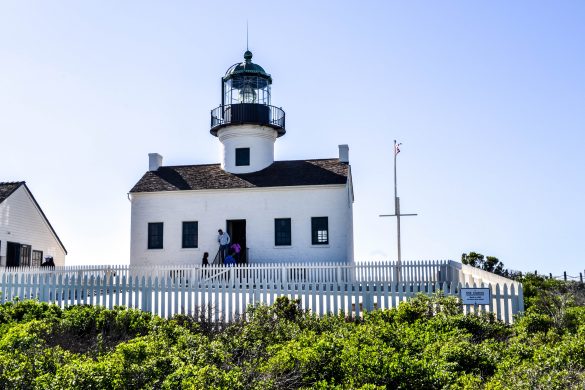 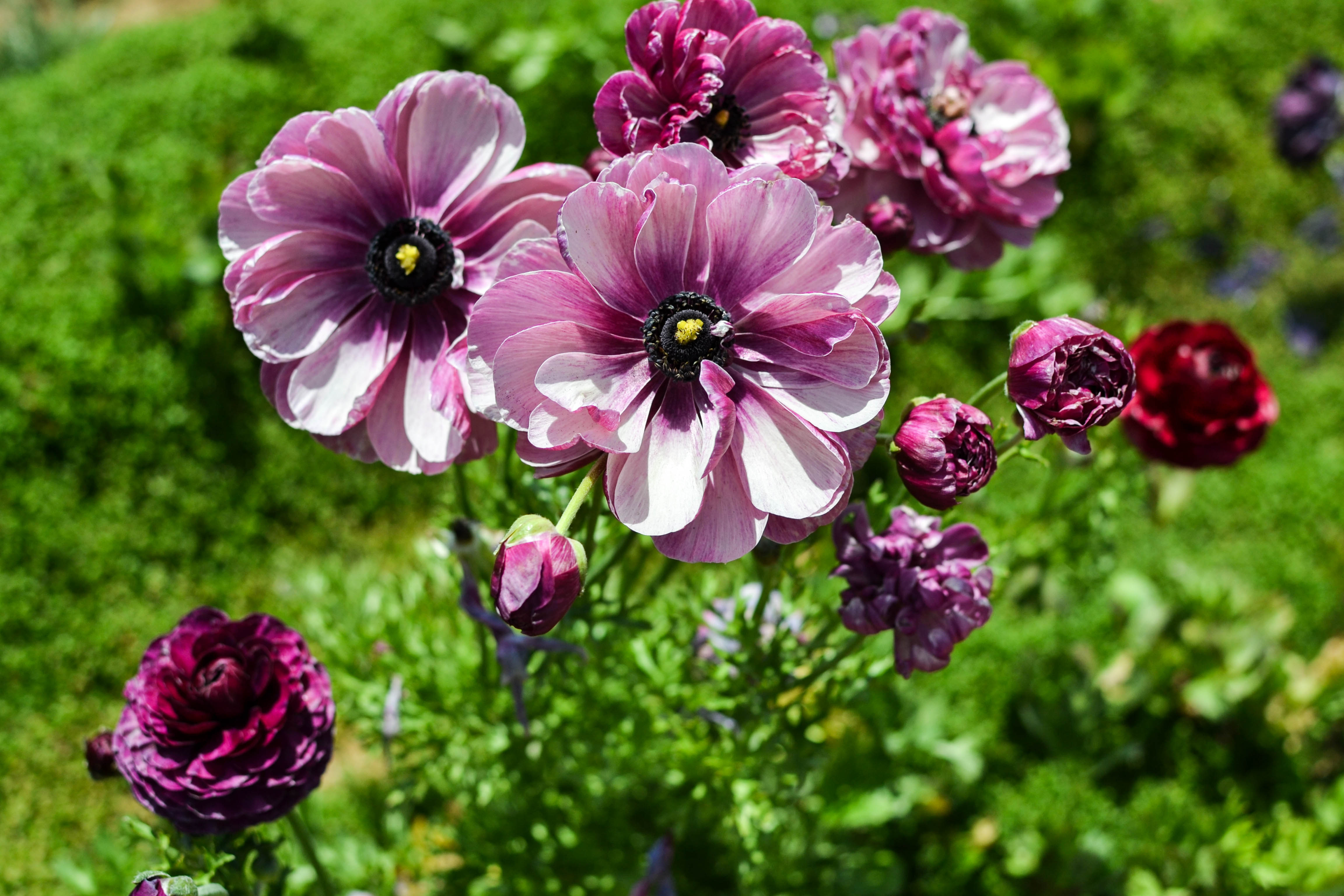 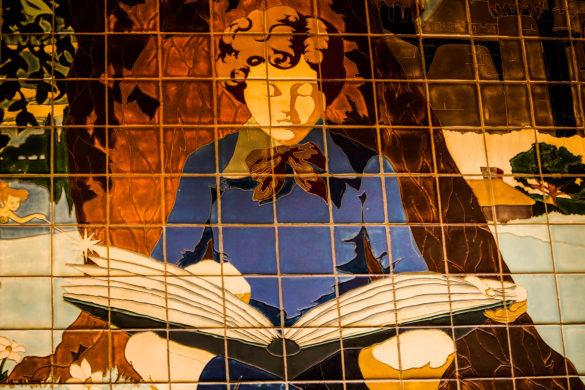 Sending a Little Bit of Love to Paris 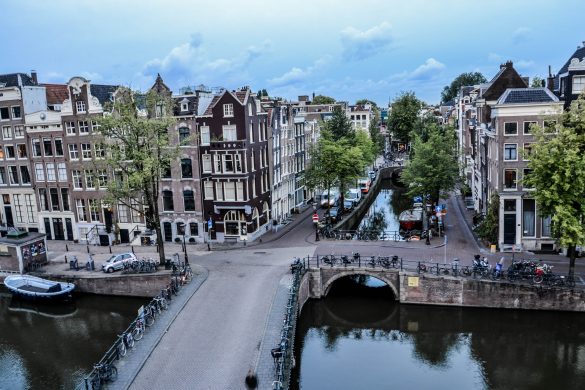 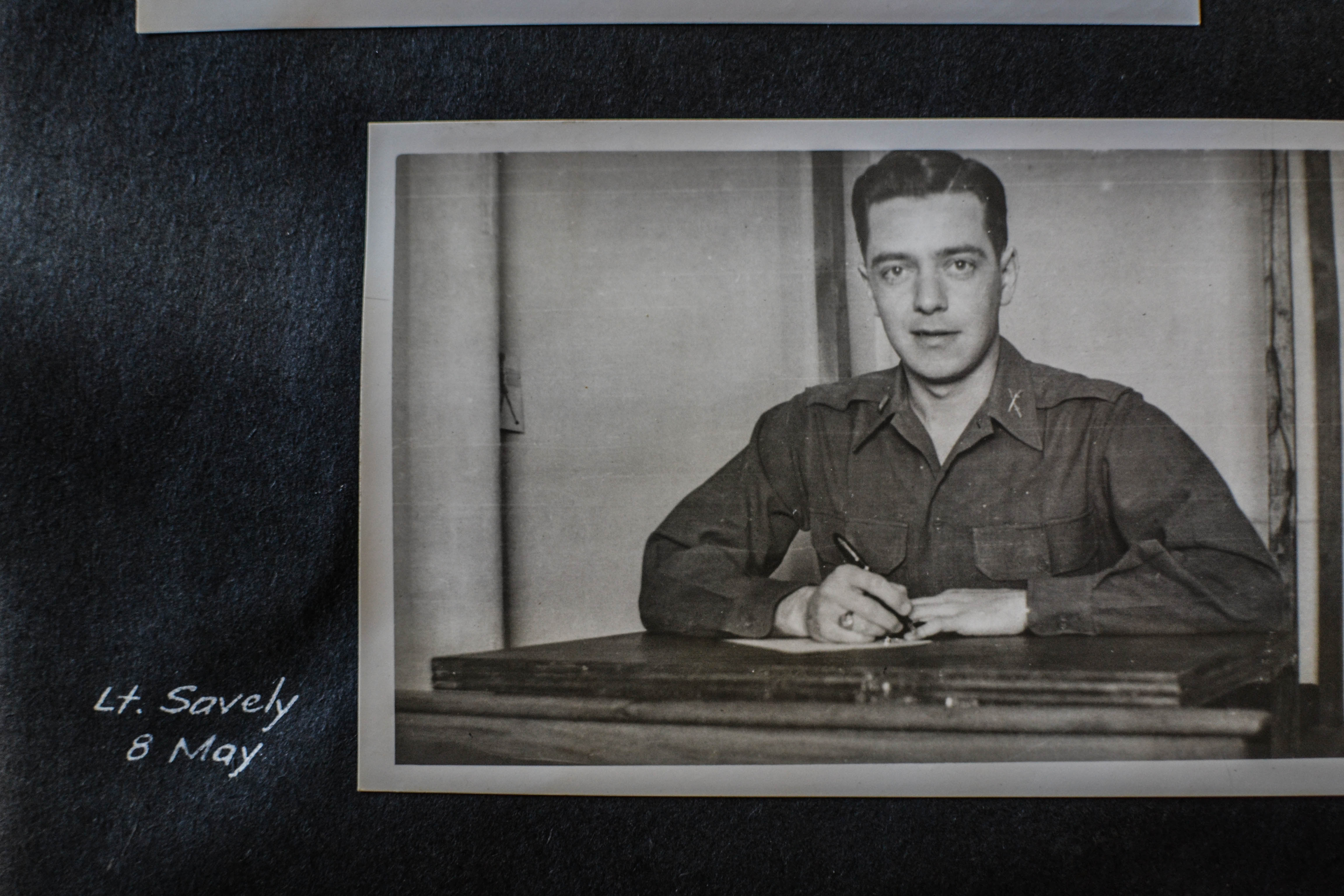 Photographs — From the Eiffel Tower to Two Bits

We visit Kansas City fairly often so I will have to tell my husband about this museum so we can pay it a visit.

An interesting slice of history. Great images tell a story. World peace would be nice.

The poppies are just amazing, with the walkway over it, wow!

Perhaps one day our dreams will be realized and we will live in peace with one another.

What a powerful display with the poppies and the walk over them! And yes the possibilities of miracles give us hope.

It has been far too long that we visited a museum, but we did it quite it bit while we lived in Germany, close to the French border. A lot of war history going on there, too. I think we cannot be reminded often enough how cruel war is. And that we need hope that maybe one day it will really be the last one.

Lots of food for thought. You did a super job putting your post together.

The Poppies remind me of the huge display of them that was at the Tower of London last year. Very powerful visual

Thank you so much for sharing this. Fascinating from beginning to end. The poppies – so moving; and too many die – young and old, but especially young. The war to end all wars is fastly becoming a footnote and the next generation knows little to nothing about it.

Thank you for showing all your wonderful photos. My father was being inducted into the U.S. Army just before WW I ended. He was fortunate that it ended before he had to go overseas. I might not have been.

What an interesting place to visit! Just shows us that the wish for war to end, and peace on Earth has both been going on forever, AND it’s ongoing. Thanks for linking up to Song-ography.

I always enjoy the history you share with us!

My husband and daughter just visited the museum and found it very inspirational. Your photos are amazing.
My photos this week are of the poppies blooming all over Georgetown, TX. A legacy of a WWI vet who sent his mother seeds from Flanders Field.

Great photos, thank you for the tour and the back story… it’s so sad to think just a couple decades later another gruesome war would ensue. The museum is beautiful and a great tribute for all the many that humanity lost for no good reason.

Must put that on my list of places to visit. I love history. If only we could have peace, what a different world we would live in. I’m not it will ever happen, though maybe after I’m gone. Out blog walking today, always enjoy meeting more bloggers.