A Gift to Humanity — Les Invalides

In the heart of Paris, you will find Les Invalides. The cannon stand guard in front of the complex of buildings, hinting at the military history of this place.

But it’s easy for tourists to be confused about what Les Invalides is, exactly. That’s because it is many things at once. What started as a hospital for war wounded invalids, built in the late 1600s, is today a military museum. The landmark gold dome tops a church.

And underneath the dome is the most famous tomb in Paris — the final resting place of Napoleon I.

Les Invalides is more fascinating if you know a bit of its history. It is on the short list of Paris treasures that Hitler visited during his only trip to Paris, in 1940.

The church’s artistic domed ceiling may have merited an upward glance from the dictator. What he didn’t know was that the French Resistance met in the secret space between the ceiling bottom and the outside walls of curved gold.

Les Invalides, despite its beauty, was set with explosives later in WWII. The world came close to losing it. When the wartime mayor of Paris met with the German major general Choltitz one day, they stood on a balcony and looked out over the city. The mayor pleaded with Choltitz to spare Paris.

“Often it is given a general to destroy, rarely to preserve. Imagine that one day it may be given you to stand on this balcony again, as a tourist, to look once more on these monuments to our joys, to our sufferings, and be able to say, ‘One day I could have destroyed this, and I preserved it as a gift to humanity.'”

For more of the story of the occupation of Paris, I highly recommend the book Is Paris Burning? by Dominique Lapierre and Larry Collins.

Today, Les Invalides with its glittering dome survives. Choltitz never gave the orders to blow it up.

Linking up with Texture Tuesday, Wednesday Around the World, and Sweet Shot Tuesdays.The first photo showing the dome is edited with Kim Klassen’s texture Evolve2.

A Day at the Ocean 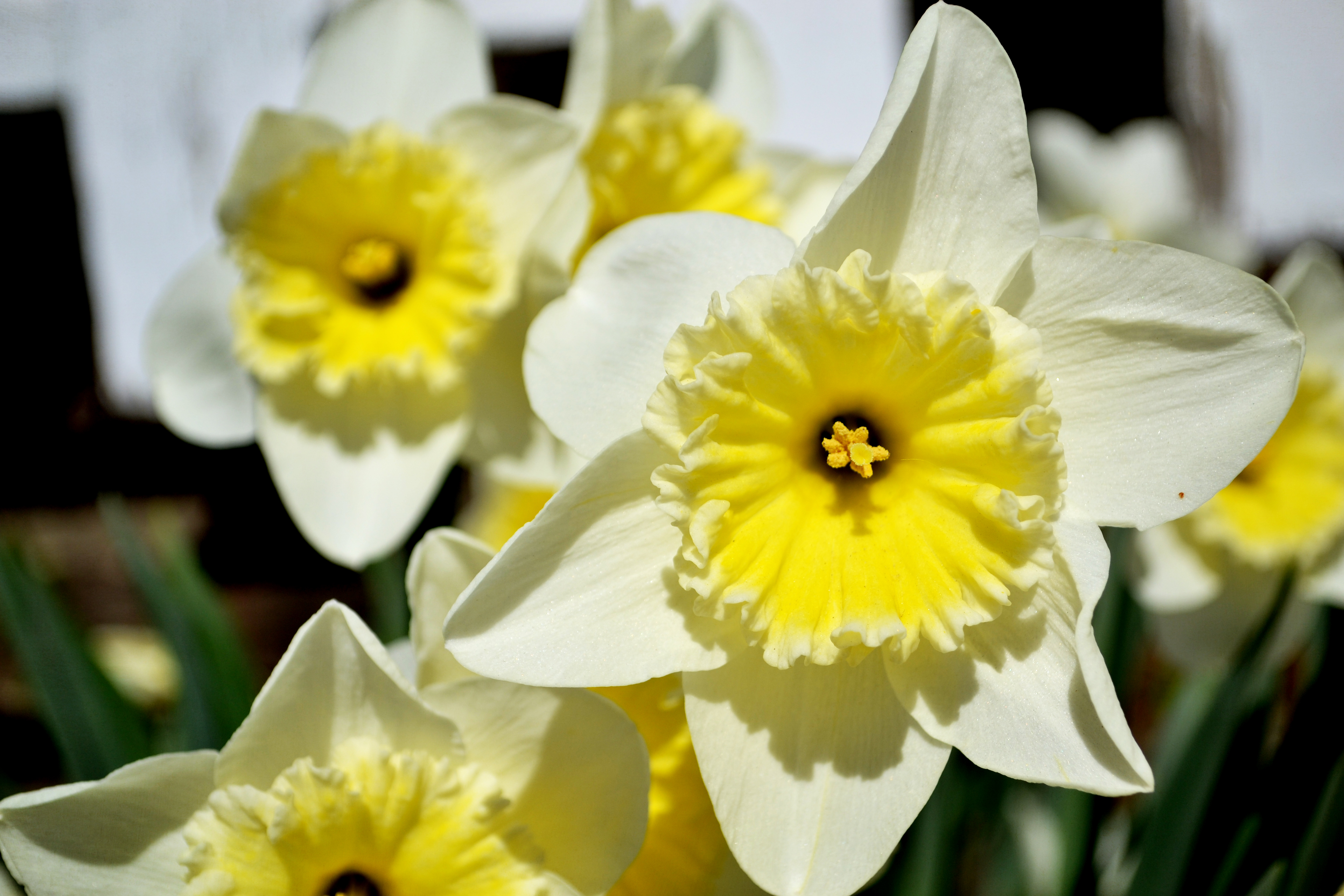 Dancing with the Daffodils

Wow! Thanks for sharing this amazing building and its history.

It’s chilling to see the photo of Hitler in almost the same location I was standing with my boys. Les Invalides is such a beautiful monument and museum, what a shame it would have been to have it destroyed. You captured it beautifully…

Maybe someday I will see this beautiful place for myself. In the meanwhile, your photos are amazing.

Thank you for these wonderful pictures of one of our historic monument Sharon! I’ve walked many times by the monument, have entered the square court and taken pictures of the famous cannons and dome but never visited the museum… thank you for sharing with us your knowledge about its history…

I love your posts and pics about Paris… totally brings me back to when I was there.

Wonderful photos. And thank you for the information. I was there in the mid-1950s and there was considerable war damage then. But, I didn’t know how close it came to being a lot more damage.

A great tour of this very impressive place. Thank you so much for sharing this place

A wonderful place to visit, thanks for sharing…

These photos and the museum are simply breathtaking! A lovely tour of such beauty!!

So very interesting, Sharon! And your photos are wonderful. We saw a documentary once that was about a lot of the history you mentioned. I wonder if it was based on that book. Can’t remember the name of it now… Have a wonder-filled week!

So interesting! We’re planning about another trip to Paris soon and I will keep this in mind! This week I have posted about an historical landmark of my city too, if you want to take a look 😉

Thank you for reminding me of the times I was on these hallowed grounds. We visit so many places of deep, abiding spiritual vastness….but time dims those feelings. You awakened mine. Thank you. So glad you were able to photograph on a beautiful day. Your photos glimmer with light and hope.

You know, don’t you, Sharon, that you’re just amping up my excitement about our trip this summer? Love this bit of history about Les Invalides and thanks for the book suggestions, I’m going to check it out. Have you read David McCullough’s ‘The Greater Journey’ about Americans in Paris? An excellent read. And Edward Rutherford’s ‘Paris’ is another superb book. Both are historic novel but well done.

You do realize, don’t you, Sharon, that you’re just amping up my excitement for our trip this summer? This is a very interesting peek into the history of Les Invalides. And thank you for the book suggestion, I’m going to check it out. Have you read David McCollough’s ‘The Greater Journey’ about Americans in Paris during the creative hey day of artists? Another great book is Edward Rutherford’s ‘Paris’, very inclusive history of Paris. Both are historical novels but both are true enough to actual facts to be very interesting, both are well-written.

Sorry about the duplicate entry. Please delete one for me. 🙁

Happy Week to you,
artmusedog and carol